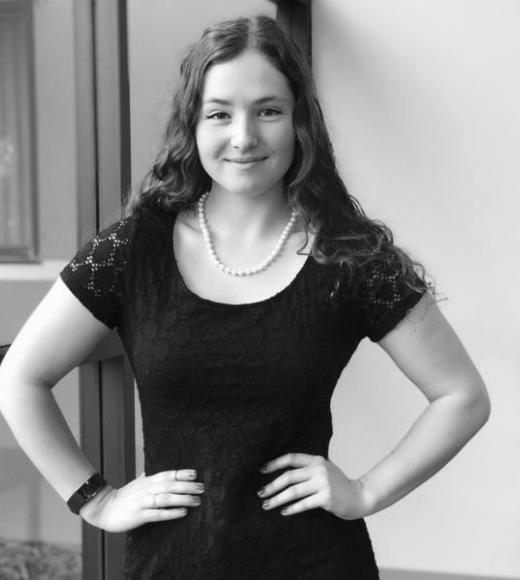 Sophia Zaccarine is a current first year PhD student in Aerospace Engineering with an emphasis in Bioastronautics, advised by Dr. David Klaus. Her research is a part of NASA’s Habitats Optimized for Missions of Exploration (HOME) institute, where she is specifically focusing on the integration of machine learning and artificial intelligence with human space habitats. She received her undergraduate degree in Engineering Physics with a minor in Applied Mathematics from Embry-Riddle Aeronautical University in May 2019. During her undergraduate career she completed two internships and one co-op with NASA Goddard Space Flight Center. She was employed as a Visiting Scientist at NASA Goddard the summer before beginning at CU Boulder. Her work encompassed mechanical, electrical, and systems engineering design and applied physics for the VISIONS Sounding Rockets (PI Douglas Rowland). She published a paper in the IEEE Journal as first author in the fall of 2018, and joined the launch team in the northernmost year-round civilian settlement in Ny-Alesund, Svalbard to launch the VISIONS-2 rockets in December 2018, which housed the CubeSat hardware she designed during her time at Goddard. In her free time, she enjoys playing music (flute, piano, guitar, and singing), painting, cooking, playing soccer and hiking. A native of Chicago, she is adapted to harsh cold and enjoys all the winter sports available in the mountains