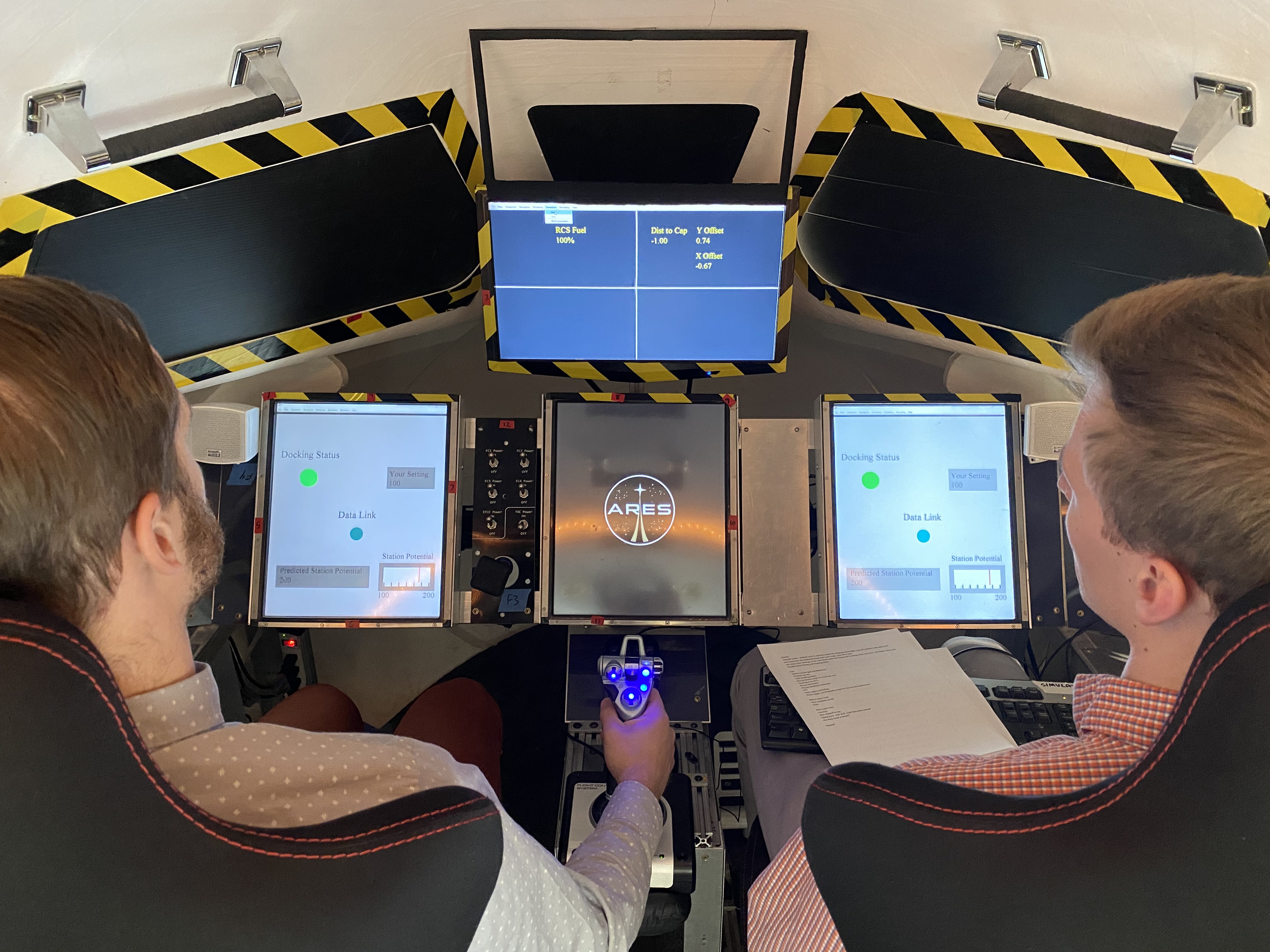 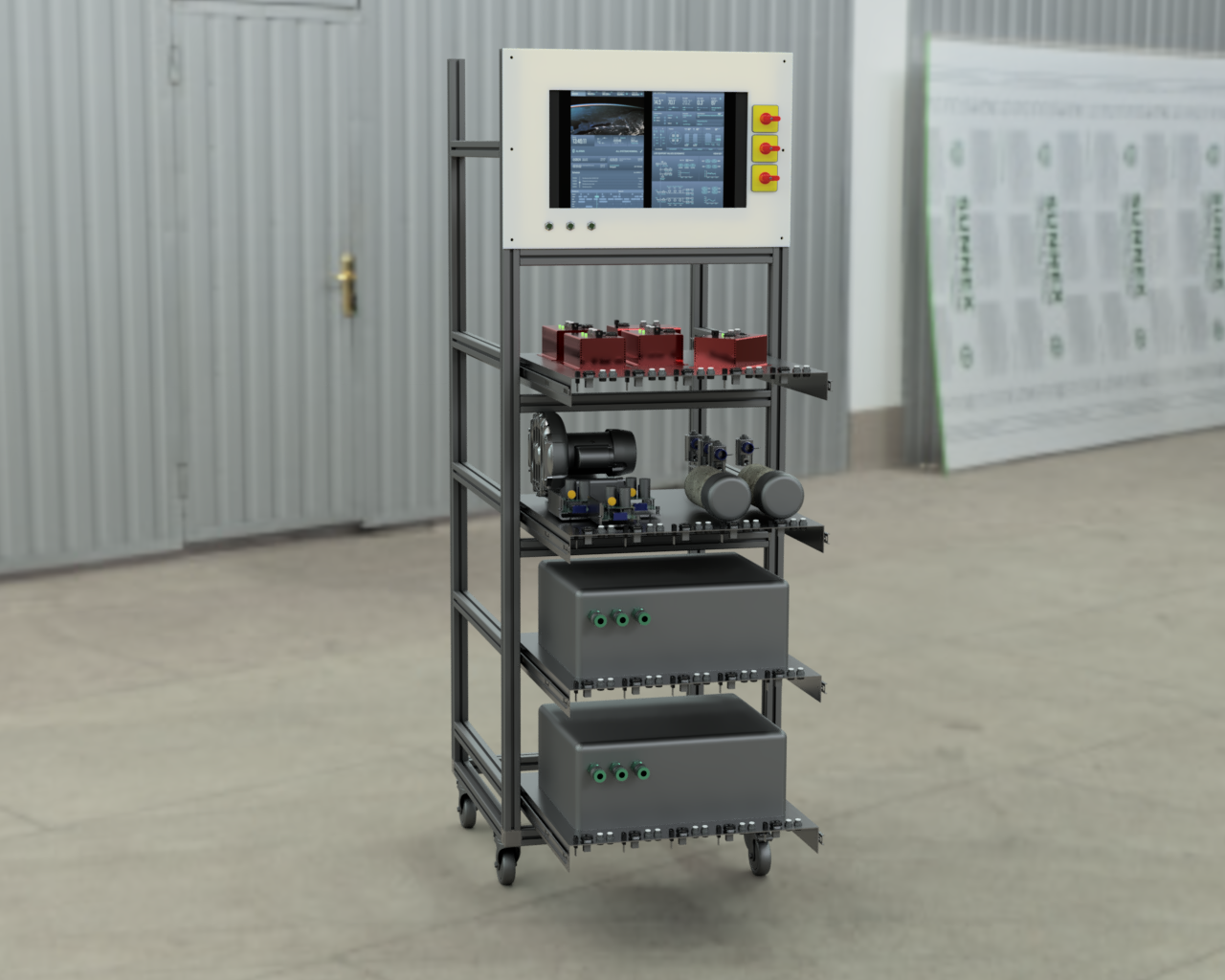 The Human-Autonomy Teaming (HAT) research thrust has developed an ECLSS-focused design reference scenario with an associated mockup, called the Air Revitalization Rack (ARR). It is representative of future ECLSS hardware that will likely take on a consolidated, stacked configuration with a digital controls interface and accessible ports and interfaces. This so-called pallet configuration will facilitate efficient, modular repair by humans, autonomous agents, and human-autonomy teams. With identical mockups at UC Davis and CU Boulder, the ARR's simulated tasks and hardware will afford investigators a testbed with which they can explore pertinent dynamics of HAT.