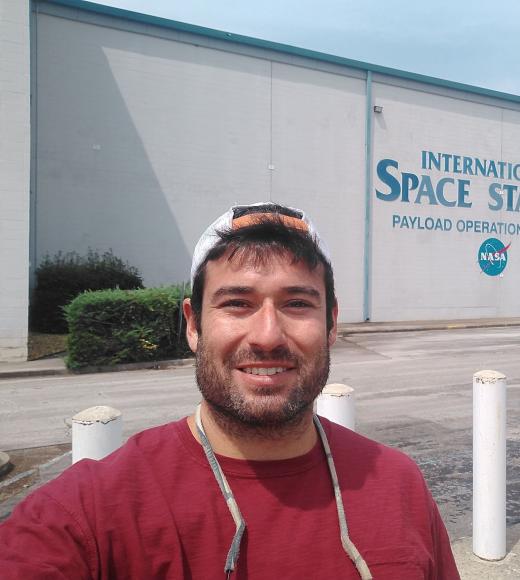 Tammer is a first-year PhD student at UC Davis in Mechanical and Aerospace Engineering with the Human/Robotics/Vehicles Integration and Performance (HRVIP). He received BS and MS degrees in Civil and Environmental Engineering from UC Davis with a research focus in modeling biogeochemical reactions in groundwater.

Tammer serves in the California Air National Guard as a Pararescue Jumper (PJ) and has deployed to Afghanistan, Africa, and the Middle East, as well as conducted rescues during humanitarian disasters such as Hurricanes Harvey and Irma. He also assists the Department of Defense’s Human Space Flight Support Office and the Air National Guard/Air Force Reserve Test Center in developing and testing the procedures and equipment for rescuing NASA astronauts during off-nominal landings for the Commercial Crew Program.

For the HOME STRI, Tammer is focusing on applying machine learning to enhancing human-machine teaming.